A young mother has loss her life on her 21st birthday after getting her neck wedged in the closing window of her family’s BMW.

Yulia Sharko was trying to pull her two year old daughter from the vehicle through the half open front seat window.

At this moment, the child pressed the automatic switch closing it – which garrotted her mother, say reports citing law enforcement.

Her husband Artur found the mother-of-two unconscious soon after the freak accident. 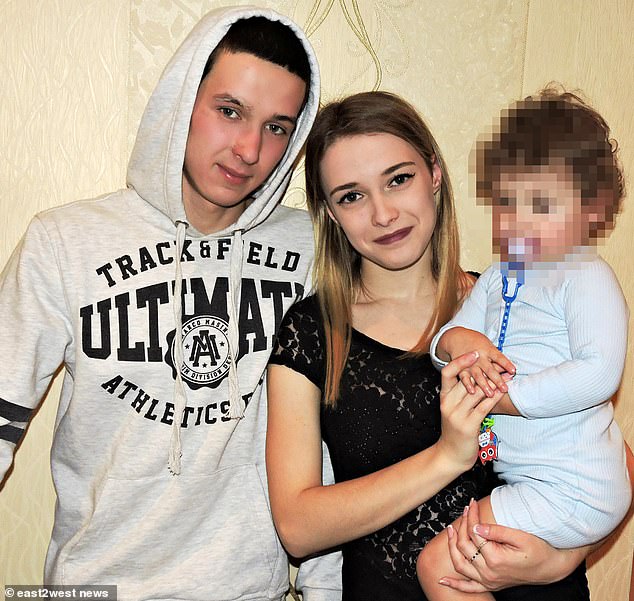 He broke the jammed window to release her, and pulled her ‘lifeless body’ from the car in the village of Staroe Selo.

The distraught man then called emergency services and she was rushed to hospital.

She did not recover consciousness after the incident, which happened on the day she was celebrating her 21st birthday with friends.

380 Soldiers Leaves The Nigerian Army Over Loss Of Interest

ABOUT US
I'm Jane Francis, a graduate of University of Ibadan (UI) with BSc in Economics and MSc in Economics from the University of Lagos (UNILAG). I'm quite passionate about Information Technology at large which has made me equip myself with the knowledge of Digital Marketing Media, Customer Services and quite a number of IT specialties. My number one goal in life is to reach-out to people with every online platform i can lay my hands on. And Of-course!! I LOVE TO GIST. :)
Contact us: [email protected]
FOLLOW US
© 2019. JaneFBlog. All Rights Reserved.
MORE STORIES

380 Soldiers Leaves The Nigerian Army Over Loss Of Interest

Jane Francis - July 11, 2020
0
We use cookies to ensure that we give you the best experience on our website. If you continue to use this site we will assume that you are happy with it.Ok